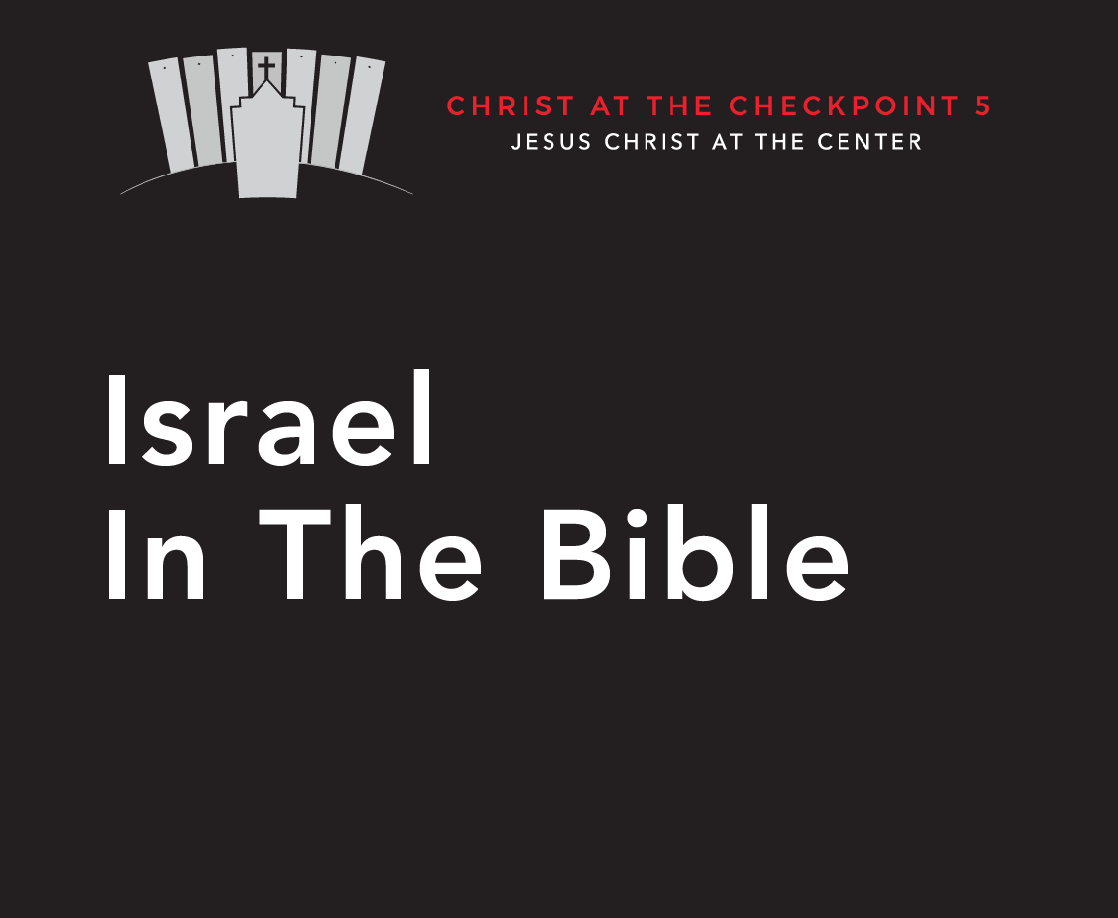 The Bible and the Land – 7 Who is Israel in the Bible?

Many Christians simply assume that the modern state of Israel is a direct continuation of the Israel of the Bible, and that the Jews of today are the direct descendants of Abraham. As such, the Abrahamic covenant, which included the promise of the land, is still valid and applies to modern Israel. Furthermore, the promise in Gen. 12:1-3 that God will bless those who bless Abraham and curse those who curse Abraham is transferred today to modern Israel: those who bless the state Israel are blessed and those who oppose the state of Israel are cursed.

I would like here to only challenge the premise that membership in Israel in the OT is entirely dependent on race. In other words, is the Israel of the Bible an entity defined exclusively by race? Now we need to be careful before we answer this question; answering with a “yes” would mean that God is racist!

When we read the biblical history, it will become apparent that the biblical narrative is almost exclusively focused of what one might call the “holy seed” – the seed chosen by God for the redemption of the world. This is the seed of Abraham which became the people Israel. Yet when we read the story carefully, we realize that one can be born in the family of Israel yet not considered part of the seed. This is evident in the examples of Ishmael and Esau for example. And this was captured by Paul in his letter to the Romans:

For not all who are descended from Israel belong to Israel, and not all are children of Abraham because they are his offspring (Rom. 9:6-7)

Moreover, there are those who were born outside of the family, yet were considered part of Israel. Ruth, the Moabite, is the obvious example. She declared to Naomi her mother in law that “Your people shall be my people, and your God my God” (Ruth 1:16). As such,

The Book of Ruth illustrates that the benefits of the God’s covenant are not limited by any boundaries, whether national, rational, or gender. Ruth is constantly referred to as the Moabite. Her ethnic and national background is not forgotten in the book, which teaches that even this Moabites woman can live in covenant with YHWH and benefit from faithful relationship with Him.[1]

Moreover, the bible is full of inter-marriage. Judah married a Canaanite, Joseph an Egyptian, Moses a Medianite, and Solomon many foreign women. Not only that, but we read in Judges:

And what about the nations who became Jews during the Persian times:

And many from the peoples of the country declared themselves Jews, for fear of the Jews had fallen on them. (Est 8:17)

These people who converted to Judaism, or who became part of Israel though intermarriage – does this mean that they inherit the land?! So, is it by ethnicity? Or by faith?!

In other words, Israel, in the OT at least, is not exclusively a matter of DNA. Faith and divine election, are also factors. This becomes crucial when we consider the testimony of the NT on “who is Israel?” or “the seed of Abraham”. If someone can join Israel by faith, then this must have crucial consequences for our discussion on the land. In addition, and based on the testimony of the OT, we must ask: Can anybody claim a pure DNA from Abraham to today— and then claim possession of the land!?