Palestinian Christians: An Effective Role in the Establishment and Development of the Contemporary Palestinian National Identity By Yousef Kamal Al-Khouri 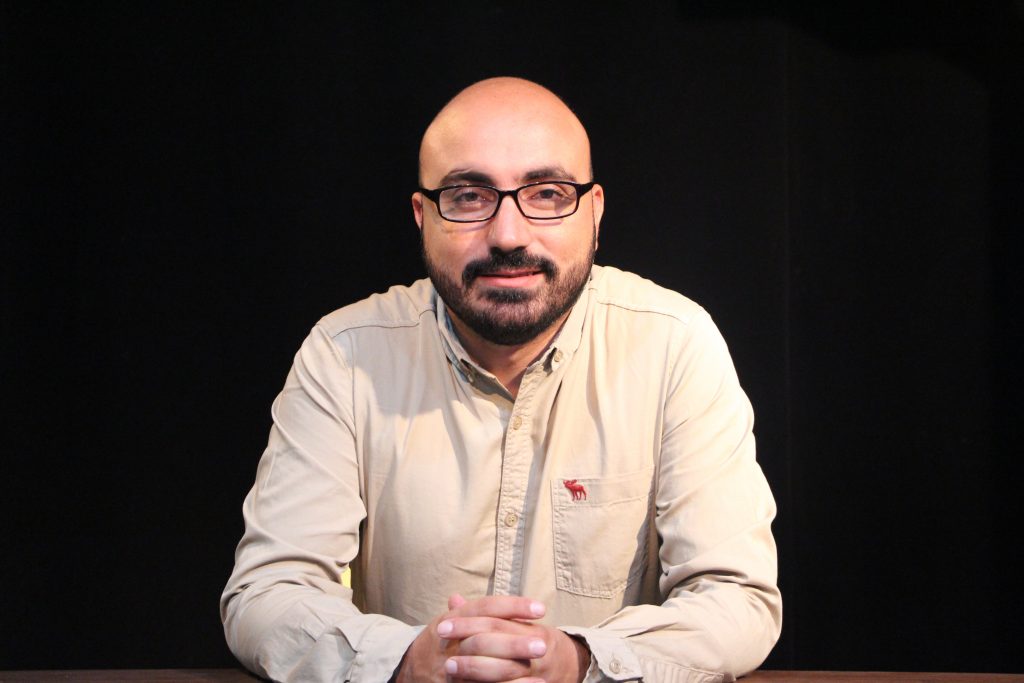 Palestinian Christians: An Effective Role in the Establishment and Development of the Contemporary Palestinian National Identity By Yousef Kamal Al-Khouri

Since the war of 1948 and the establishment of the State of Israel, denial of the Palestinian national identity has become a priority of the Israeli occupation and the regimes that support it. After the war of bloodshed and the destruction of the land, Israel headed towards a battle to wipe out Palestinian history. Golda Meir, the Israeli prime minister between 1969 and 1974, explicitly stated to the New York Times in 1976, that there was no proof of the historical existence of Palestine, and that Palestinians were only refugees. This proves the Israeli and Zionist agenda to deny Palestinian existence with its Christians and Muslims. This article provides a brief historical overview of the Palestinian Christian role in the establishment and development of the contemporary Palestinian national identity, contrary to Meir and others’ claims that the Palestinian identity is modern or an invented phenomenon. The article also aims to show that the Christian presence and its national and patriotic role in Palestine is neither modern nor extraneous, but that Palestinian Christians were and still are active in building and asserting their national and religious identity.

In order to avoid any confusion, we must begin with clarifying the difference between the ideas of ​​nationalism and ​​statehood. The Stanford University of Philosophical Science Dictionary explains that nationalism is made up of a particular ethnicity shared by a common tradition and civilization. The state is a political entity with a high degree of sovereignty, which may combine several different races. Therefore, we can say that nationalism does not depend on the state, and vice versa. In other words, a certain group of people can have a national feeling without a political state with an independent and sovereign entity. Hence, nationalism is not a modern idea dating back to the nineteenth century, but can be traced back for centuries. Therefore, some divide the history of the evolution of national thought and national identity into two eras. The first is “Primordialist National Identity” and the second is “Modern National Identity.” As for Palestinian nationalism, it has a unique character that includes these two historical eras. Throughout history, the Palestinians, especially Christians and Muslims after the seventh century, were connected to their land. Palestinian historian Nour al-Din Masalha asserts this in his book Palestine: A Four Thousand Year History as he says that “the connection of Palestinians to their land [Palestine] is inherent in their memory as the original people of this land.” In addition, we see that the Palestinians were proud of their civilization and clung to their role as protectors of the land and its holy sites. Nonetheless, in modern history, the Palestinian revolution on Egyptian rule in 1834 was the starting point and birth of the contemporary national identity of the Palestinian people.

Palestinian Christians, an integral part of the Palestinian people, played a fundamental and effective role in shaping the contemporary national identity. When the Ottoman Empire prevented Palestinian Muslims from joining educational institutions set up by Christians and missionaries due to the Empire’s fear of Western influence on the population, Palestinian Christians diligently pursued academic education. Because of this, they introduced technological and scientific advances and used them to serve their cause.

Perhaps the most important example is the interest in writing books on the history and geography of Palestine and adding it to school curriculum. For example, Khalil Bides, a Palestinian Christian from Jerusalem who became the first Palestinian director of an educational institute in 1890, wrote several books on the history and geography of Palestine. The Russian Seminary in Nazareth, at the end of the 19th century and the beginning of the twentieth century, played an important role in the graduation of an elite group of Palestinian Christian intellectuals who influenced the Palestinian national concept, including Salim Qabain who wrote an article entitled, “A Palestinian Describing Palestinian Cities” in 1902.

In addition to the political and revolutionary work, many Palestinian thinkers and theologians wrote articles and books that confront Zionist colonial agenda and Christian Zionism, such as Edward Said, Emile Habibi and Father Rafik Khoury. With the outbreak of the First Intifada, Dr. Naim Ateek wrote his book, Justice and Only Justice: Palestinian Theology of Liberation in 1989, which marked a milestone in the formation of local theology that seeks to counteract the intellectual expansion of Christian Zionism, and to create a Palestinian Christian interpretation of some Old Testament verses used by Christian Zionists to justify occupation. Ateek’s writings emphasized the liberal Christian national concept and linked the Christian faith to the national cause. In the footsteps of Ateek, Rev. Dr. Mitri Raheb wrote several Palestinian theological books that have helped to build and develop local Palestinian theological thought and introduce it globally. Additionally, we cannot overlook the role of Patriarch Michel Sabbah who was the first Palestinian Patriarch of the Latin Catholic Church in Palestine. He wrote several articles and books that influenced the Palestinian Christian reality and enriched the Palestinian Christian library. With the outbreak of the second Palestinian uprising in 2000, Palestinian Christians continued to speak out for their just cause and to emphasize their national religious identity. We also see national Palestinian Christian figures such as Rev. Dr. Mitri Raheb, Patriarch Sabbah, Archbishop Attallah Hanna, Rev. Dr. Hanna Katanacho, Rev. Dr. Munther Isaac and many others who write on behalf of their people and defend their national cause from a theological and humanitarian point of view in international forums. One of the most prominent examples of this is the work of a group of these thinkers and theologians who wrote the ecumenical “Kairos Palestine Document” in 2009.

The Palestinian Christian presence has been rooted in this land since the dawn of history. The Palestinian Christians did not hesitate to defend their national identity and their efforts to enhance the Palestinian progress through their active participation in local and international theological and political forums, as well as their construction of educational and health institutions that serve the Palestinian people. Theologically, they have been portraying the sufferings of their children by the suffering of Christ from the oppression of the Roman Empire. At the same time, they draw hope for their people through the resurrection of Jesus. The era of oppression and occupation today parallel the suffering of Good Friday; yet Sunday, the day of freedom and resurrection, is coming. In conclusion, and despite the obvious numerical decline of Palestinian Christians, they still play an important role in shaping the Palestinian national identity. However, the question remains: Where is the Christian role in influencing and promoting nationalism heading?

The False Paradigm of Isaac and Ishmael By Jack Munayer