The Bible and the Land – 4 Eternal Possession? 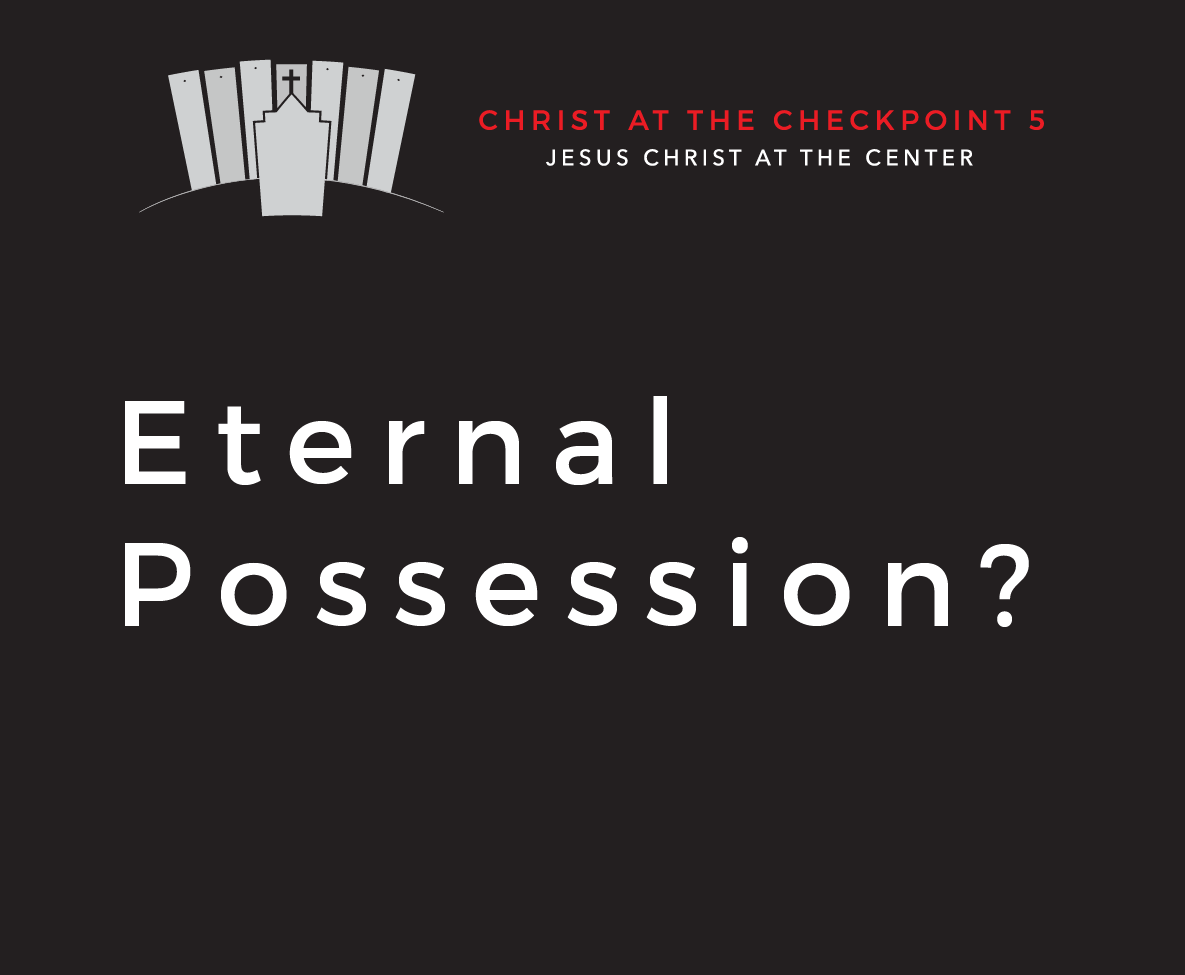 The Bible and the Land – 4 Eternal Possession?

When the Bible claims that something is to last forever, then surely this means it will last forever, right? Any Bible-believing Christian who reads the Bible literally must know so. But is it so? Does “forever” in the Bible always mean forever? As in never-ending?

One example from the Old Testament is sufficient to show that “forever” does not always indicate unconditionality. Let us look at 1 Samuel 2:30:

Therefore the LORD, the God of Israel, declares [to Eli]: “I promised that your house and the house of your father should go in and out before me forever,” but now the LORD declares: “Far be it from me, for those who honour me I will honour, and those who despise me shall be lightly esteemed”.

In this verse, God makes a promise of eternal priesthood to Eli, using the term “forever”, but then surprisingly revokes this eternal promise almost immediately. This verse and other promises in the OT show that eternal promises can be “revoked” by God.[1] Chris Wright suggests therefore that the expression “forever” in the OT “needs to be seen, not so much in terms of ‘everlastingness’ in linear time, but rather as an intensive expression within the terms, conditions and context of the promise concerned”.[2] (I hope this did not shake your faith!)

It is important, therefore, to emphasize that the gifted land is always a covenanted land under treaty. It is therefore better, and more in line with the biblical narrative, to define “inheritance” as a mandated land. In the words of Brueggemann:

Land with Yahweh brings responsibility. The same land that is gift freely given is task sharply put. Landed Israel is under mandate.[4]

Chris Wright also uses a very helpful analogy to describe biblical Israel’s relationship with God and the land, and he derives it from Lev. 25:23. For him, God is the divine “landlord”, and the Israelites are his tenants. They “possess” the land. They “occupy” and use it. But God “owns” the land. He concludes:

Like all tenants, therefore, Israelites were accountable to their divine landlord for proper treatment of what was ultimately his property.[5]

The land was given to biblical Israel as a gift, but that did not make it her property. The land was not simply an arbitrary gift for Israel’s enjoyment, but rather a mandate that comes with responsibility. This is the reason why Israel was brought into a land in the first place. Palestinian theologian Tarazi thus reads the allotment of the land not as an allocation of land to each of the tribes, as though each would become owner. Rather, the allotment was an assigning of the tribes to certain parts of the land.[6] In other words, in the land, Israel is given a mandate – a responsibility and a task. It is not the other way around. Israel is assigned to the land, and not the land to Israel. This may then explain why the Levites were not assigned land, because they already had a task or mandate:

Therefore, Levi has no portion or “inheritance” with his brothers. The LORD is his “inheritance”, as the LORD your God said to him (Deut. 10:9).

Therefore, the concept of “inheritance” does not and cannot mean “possession”. A better understanding for inheritance within the bigger biblical picture is “mandate” or “task”.

May I remind us that in the end that we “possess” nothing. Everything we have today belongs to God. We are but stewards, and our homes, neighborhoods and lands are ultimately God’s. “The earth is the Lord’s and the fullness thereof, the world and those who dwell therein.” (Ps. 24:1).

The Bible and the Land – 5 The Land and Justice